A FILM ON ICONIC WOMEN IN THE ARAB WORLD

Promoting the role of iconic women in the Arab world

The project
Unfortunately and contrary to what the digital age makes us believe, we live in a time of increasing polarization of peoples. The stigmatization is further emphasized by sensationalistic press, whose focus has been particularly on the questions of Islam (religion and civilization), the Arab world and Arab women over the last two decades. Indeed, conventional media have largely contributed to stigmatizing these three issues for a number of reasons.

For lucrative reasons (it is an attractive business that sells books, magazines, newspapers, debates, etc.); for reasons of ignorance, or intellectual laziness/bias (it is not uncommon to watch political debates that underline the lack of understanding of the socio-political dimensions of these questions).

Finally, there often is a lack of questioning of the French or Anglo-Saxon colonial past in the Middle East and North Africa. All the above have contributed to “distorting” the role of the Arab-Muslim women and to “orientalising” their field of action. Indeed, it is a general opinion that Arab-Muslim women are seen as submissive, under the yoke of a dominant patriarchy, deprived of their rights of freedom, etc.

But although this reality exists, it is not a monolithic one. Indeed, the Arab woman is far from these orientalist clichés and another reality exists: a progressive, emancipatory, feminist reality and it is precisely this reality that I wish to highlight.

Why this media initiative ?

Obviously, my identity is a driving force behind this initiative. I am a woman, French- Moroccan, European, Berber and Muslim. And I regret that the representation of my identity has been twisted by the media.

Moreover, having traveled extensively in the Arab region for my profession (from Morocco to Qatar via Sudan), I had a chance to meet and interview countless inspiring women and I noticed over the years that they do not always get the media coverage they deserve, let alone a fair one.

For this reason, I have embarked on a mission to amplify their media visibility through a series of documentaries entitled Women of Influence in the Arab World, which will be filmed in a number of Arab countries.

Although I may discuss the religion of Islam when the interviewee is a Muslim, it will not be a central issue in the film.

The fundamental goal is to counter the existing negative press with a more impartial and objective take on the subject, and because a picture is worth a thousand words, using visuals in the form of a film I find is the most effective way to portray and convey the true reality of today.

This series’ ultimate aim is to reinforce the invisible link between people, beyond their apparent differences – whatever their background may be, cultural, religious or other – and as a consequence encourage their peaceful and harmonious coexistence.

Via their own personal stories, our “real” characters will finally have the opportunity to rectify the role of Arab women within the Arab culture, thereby projecting an unprecedented, strong – and above all “credible” – message to the international community. 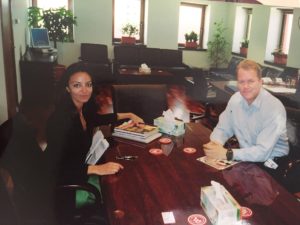 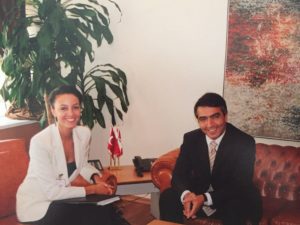 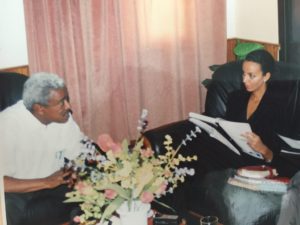 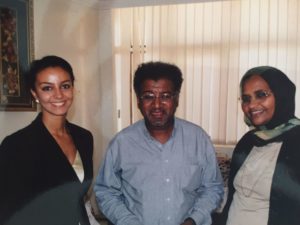 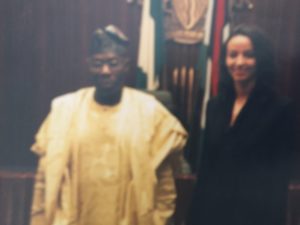 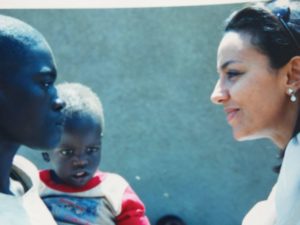 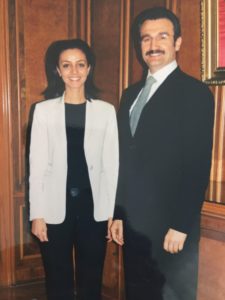 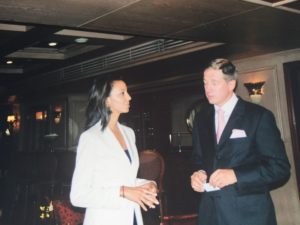 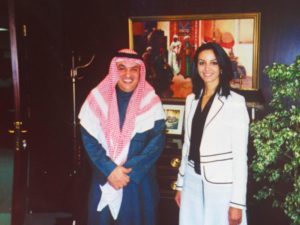 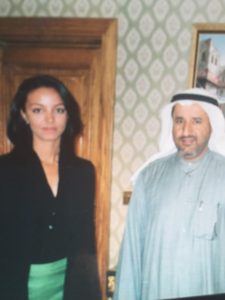 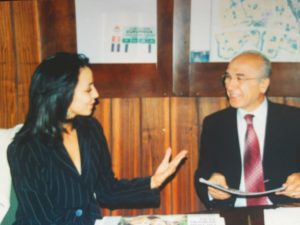 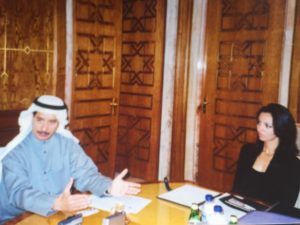 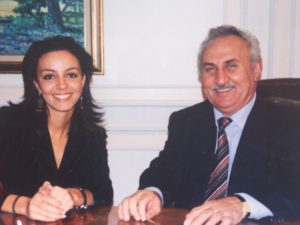 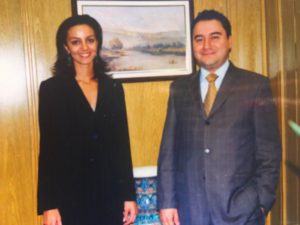 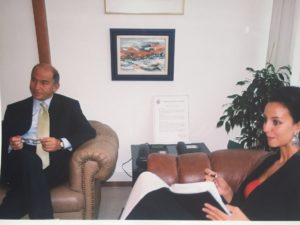 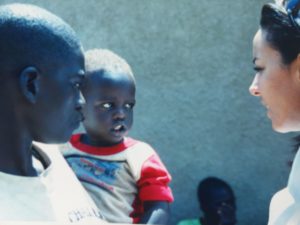 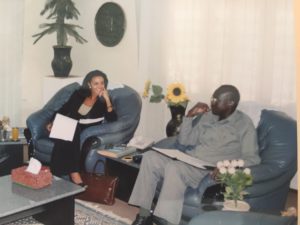 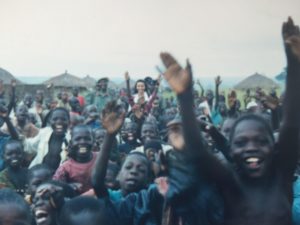 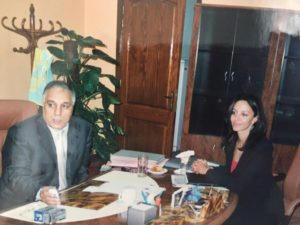 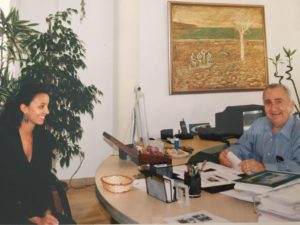 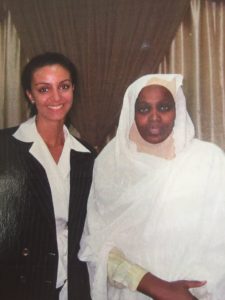 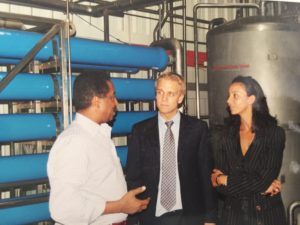 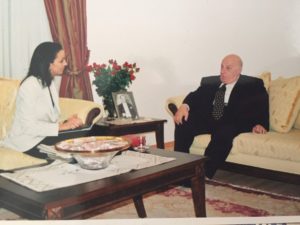 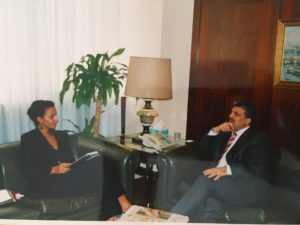 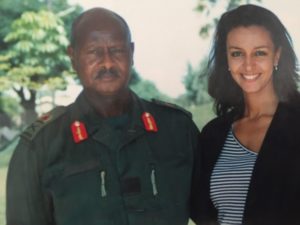 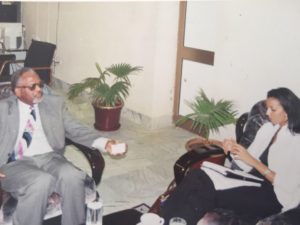 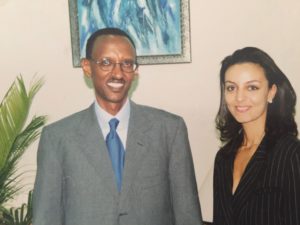 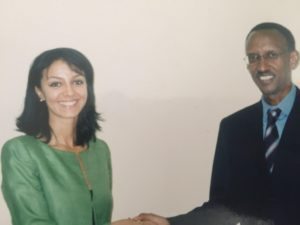